2016: Progressed to MX2 class, and was leading the championship until his season was ended by injury. 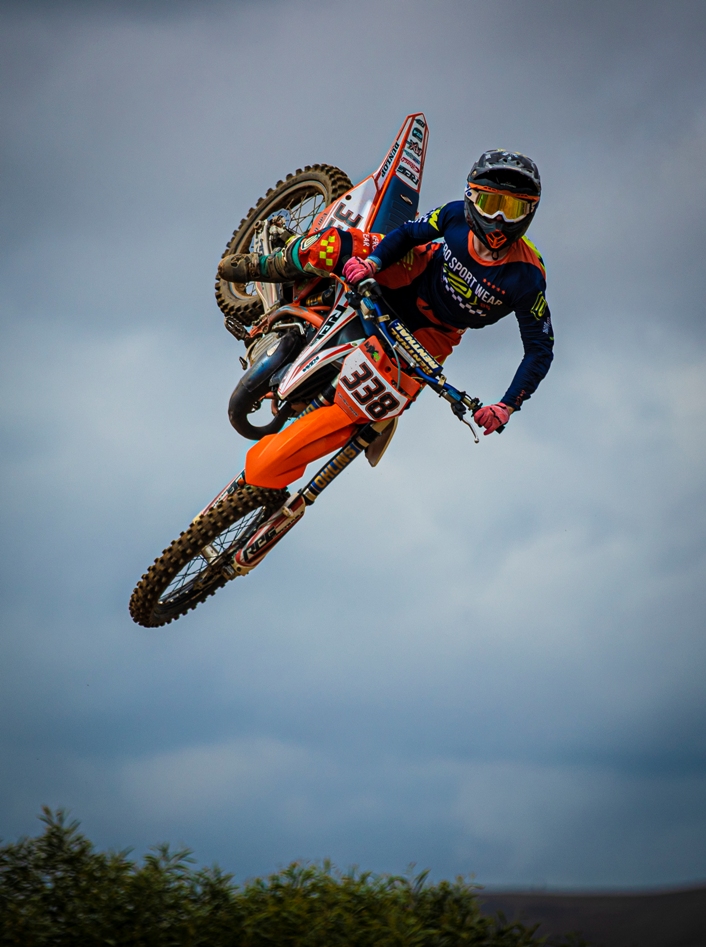 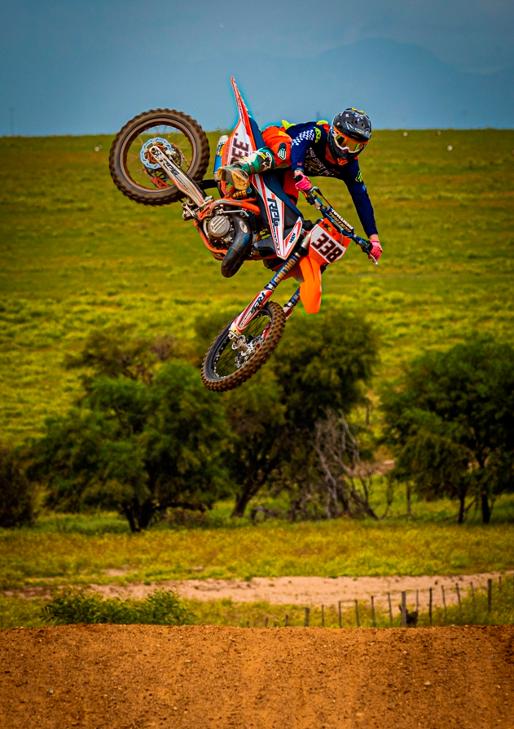 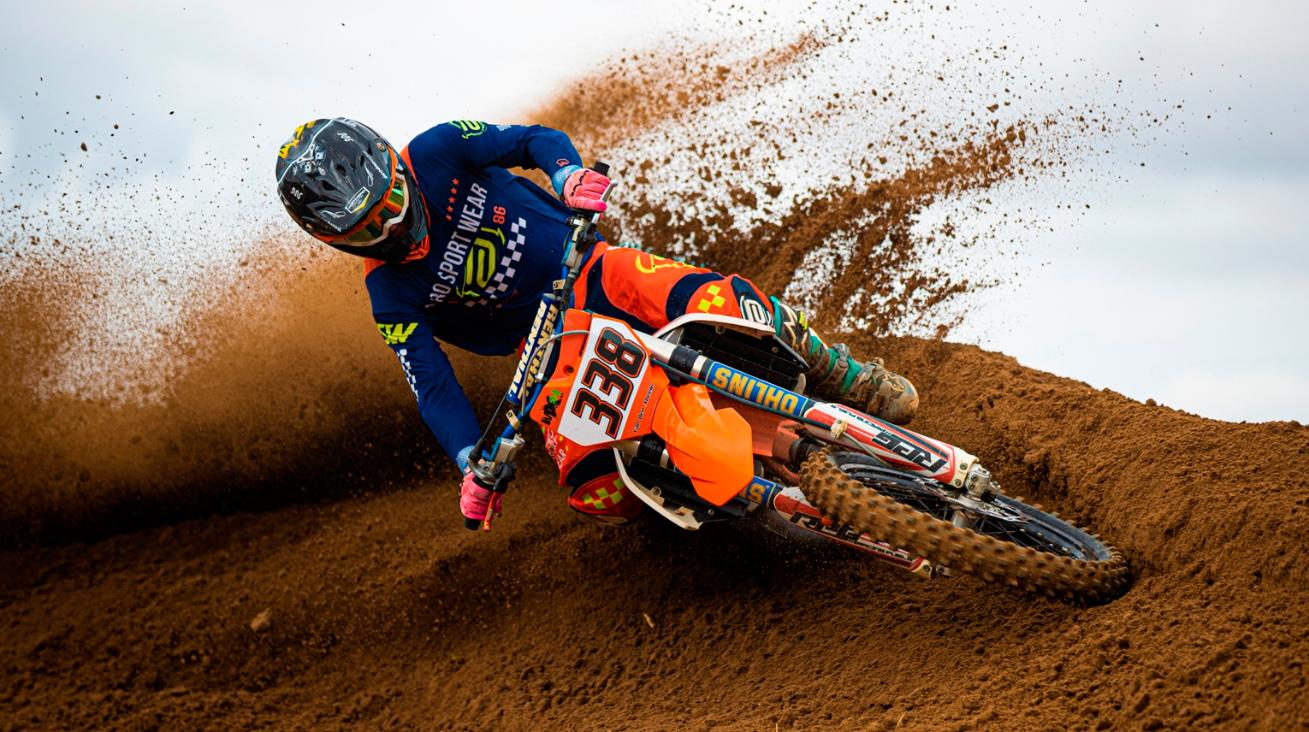 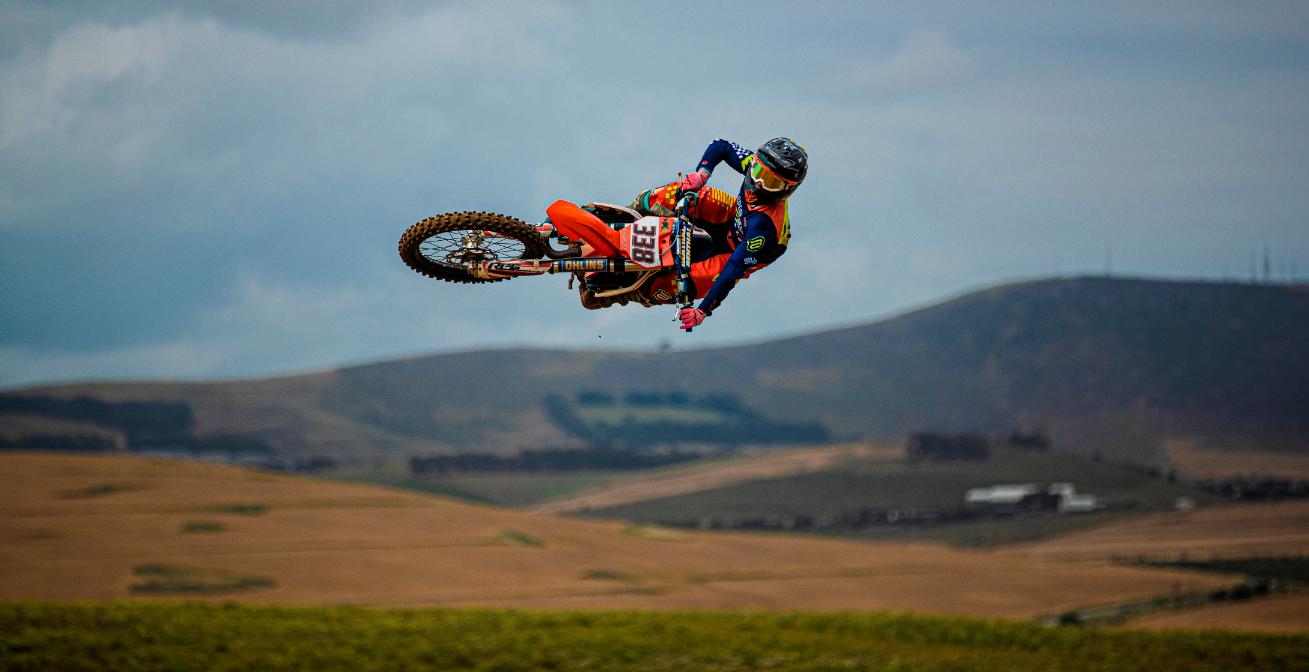